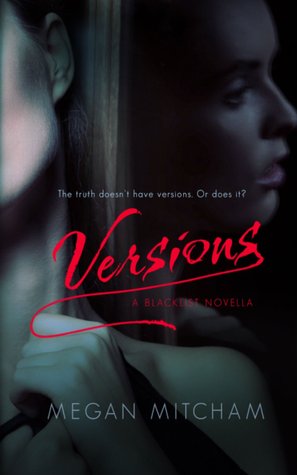 Rin Lee covered her childhood in dirt and danced on its grave. Only she pranced a little too hard and spent her young-adult life tiptoeing the straight and narrow. Things finally paid off in the form of a job with the Department of Defense, a home of her own, and a boyfriend muscled enough he put Zach Efron to shame. Until one text reveals a hideous truth that splinters her world.

Suddenly she can’t trust Nate or their surrogate family of friends. Can she possibly trust Luck—the man who mirrors her soul, scares her beyond the neat confines she’s erected around herself, and makes her scrutinize the versions she’s always been too angry to see?

Luck turned to the streets out of necessity, while Rin slapped on blinders and ignored those willing to help her. A stupid move for a sultry young woman. But the skills she learned in the rough and tumble underbelly of DC will serve his latest assignment well. Because people like them have the instinct to survive.
Amazon 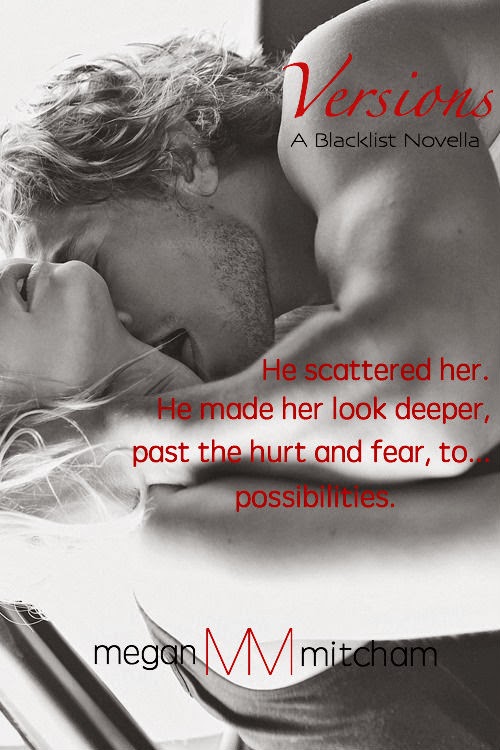 ~Excerpt~
At the most swank eatery until le Diplomate a few blocks up, they passed an outcropping of glass framed in thick rustic metal and then turned right. Through the concrete entrance the hostess’s practiced hands ushered them across the stone floor to their waiting friends.
“Rin!” Jen squealed, hopping from her smooth wooden chair. “Get out. I freaking love your hair. And that dress. Oh my God, are those Choo’s?” The exuberant brunette fanned herself with Barcelona’s extensive drink menu.
The crowd around them didn’t skip a beat, caught in the din of their own merriment. This place did that and Rin was ready for some indulgence of her own.
“Perfect timing.” Zack’s green eyes shifted behind her, toward the kitchen.
Jen’s breath caught and she leaned to the side, peering around the outfit she’d just gushed over. “Forget your Choo’s and get a load of our waiter. Please be our waiter. Please be our waiter.”
“They’re called servers,” Gregory chimed with his charismatically crooked grin. He stood, leaned forward, and planted a big one square on Rin’s lips. She released Nate and wrapped Gregory in a fierce hug. “And these days they tend to sue when ogled too forcibly. So, no groping.” He winked and set her back next to Nate.
“Lawyers,” Rin mirrored her best friend’s lopsided grin. “Always spoil the fun.”
She and Nate laughed for the first time since the text, but none of their friends noticed. They all stared in unabashed awe at the person coming to take their order.
“I’m ready to pick a team and erect my flag in the dirt. This guy seals the deal. Gay all the way. Sorry, ladies, but this nugget of manliness has finally made a decision.” Gregory smoothed his hand over the cream cable-knit sweater that hid his leanly muscled physique.
“Erect your flag or your dick? In the ground or our server?” Jen asked. “I have zero qualms about calling him a server because I’d let him service me any day.”
“I prefer the latter.” Gregory sat wide-eyed.
“Something’s wrong with you two,” Zach announced.
“But I don’t see you looking away,” Nate noted. “And I hope y’all know what you want to drink. Jen and Greg, your prayers are answered in three, two…”
Rin couldn’t get over her friends’ reaction to this guy enough to turn and look for herself. She needed this camaraderie to ease the sting of loneliness, even though Nate’s beefy hand wrapped securely around her upper arm. The realization of the superficiality of their relationship—crazy text or not—raised the curtain and left her standing on stage in nothing but her sparkling personality.
“Evening, gentlemen. Ladies.” The silken honey of the unfamiliar voice coated her nakedness in a soothing balm. The waiter cleared his throat. The low rumble vibrated very near her ear. “What can I get you, miss?”
She canted her head in his direction. Surprise smacked her square in the face.  Smoldering bedroom eyes gazed into hers. The crystal blue orbs pierced through a strong brow and straight into her soul. Rin stepped back, stumbling over Nate’s feet. A thud sounded her landing against her boyfriend’s hard chest.
“Whoa, there,” the waiter said, maintaining an invisible grip on Rin that made it impossible to look away.
Blond hair only a shade darker than her own sat in disarray across his forehead, but was shorn close around his ears. The hint of a beard hugged the strongest jaw she’d ever seen. Lips the perfect shape and fullness for hours and hours of kissing would have softened the blow his appearance delivered, if he’d only smile.
“You startled me,” she said by way of explanation for her odd behavior.
“Wasn’t my intention.” He said the words, but his head ticked to the side and his eyes flared in a way that opposed them.
“What’s your name, gorgeous?” Jen asked.
“Call me Luck,” the waiter said, holding Rin’s befuddled gaze.
Nate steadied her and shifted to place himself between her and the…her and Luck, but a massive party of suits poured in to their left. They crowded the walkway with banter and briefcases. The man screwing with her head—more than her shrink ever had—could have stepped to the side of the table toward Zach. Instead, he stepped forward, crowding her with his sharply muscled chest tucked neatly into a waiter’s white button down. Chiseled forearms and lightly sun-kissed skin shown at his rolled sleeves.
Whether someone shoved him or he took a dive she wasn’t sure, but his sinewy chest suddenly plastered her front. One arm wrapped around her waist, catching her in a subtle dip. His other shot out to the chair back to steady them. She swore she heard Gregory moan. Luck’s muscles in action did something sinful to her psyche.
“Jackass, I’m not into threesomes,” Nate blustered just behind her head. She’d see him, if she’d tear her gaze off Luck. But she couldn’t.
Luck lifted his heavy blue gaze from her for the first time and squared it on Nate. “Me neither.”
~About The Author~ 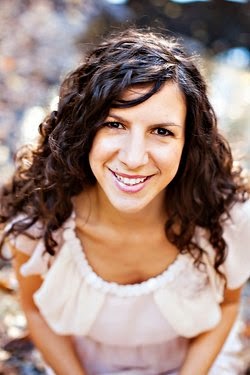 Megan was born and raised among the live oaks and shrimp boats of the Mississippi Gulf Coast, where her enormous family still calls home. She attended college at the University of Southern Mississippi where she received a bachelor's degree in curriculum, instruction, and special education. For several years Megan worked as a teacher in Mississippi. She married and moved to South Carolina and worked for an international non-profit organization as an instructor and co-director.

In 2009 Megan fell in love with books. Until then, books had been a source for research or the topic of tests. But one day she read Mercy by Julie Garwood. And Oh Mercy, she was hooked!