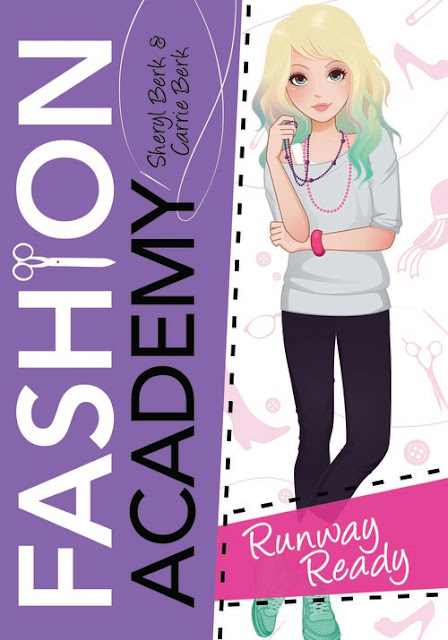 If you were to ask Mickey Williams, these would not be her top points of inspiration for designing a party dress. But in fashion, the client is always right…and Mickey’s client happens to be fashion legend Victoria Vanderweil’s five-year-old granddaughter. Even though it’s the toughest assignment Mickey’s gotten during her time at the Fashion Academy of Brooklyn, she can’t pass up the opportunity to impress a top designer like Victoria.

But when Cordy turns out to be a tiny terror with non-stop demands, the assignment goes from hard to impossible. Not only that, but Victoria wants Mickey to babysit Cordy during NYC Fashion Week! Can Mickey pull off her project and pass, or will it fall apart at the seams?

Mr. Kaye continued. “Clients can be extremely difficult,” he said. “And part of becoming a successful designer is learning how to interpret what they want and give it to them.”
Mickey gulped. What if the client was the same Wall Street exec that had earned JC his two last year?
Instead, a little girl strolled into the room and stood facing the students. She was dressed in a pink-­and-­white smocked dress, white ruffled socks, and shiny black Mary Janes.
“Aww, she’s so cute!” Mars cooed. “Hiya, sweetie!”
The child stuck her tongue out and stomped her foot. “I am not cute. Cute is for babies! And don’t call me ‘sweetie’! You’re a dum-dum!”
The class erupted in laughter. “You tell her, kid!” Gabriel said, applauding.
“You’re a dum-­dum too!” the tot fired back.
“I’d like you all to meet your client,” Mr. Kaye said, trying to calm everyone down. “This is Miss Cordelia Vanderweil. If we could keep the name-­calling to a minimum, Cordy, dear?”
“As in Victoria Vanderweil? The famous fashion designer who practically launched the designer-­jean craze in the seventies?” South asked.
“The one and only,” Mr. Kaye replied. “This precious young lady is her granddaughter.”
Cordelia looked over the crowd of faces staring at her. “My grandma isn’t gonna like any of you,” she said. “You’re all mean and icky!”
South flinched. “I’ve been called a lot of things before, but never ‘icky’!”
“You don’t mean that,” Mr. Kaye insisted, taking the child’s hand. “These lovely students are going to design you a pretty dress for your fifth birthday party.” He then turned to face the class. “And your granny is going to be the judge of who wins this challenge, after Cordy has selected her top two.”
“No way!” Mars exclaimed. “Victoria Vanderweil is going to grade our designs? That is amazing!”
“Well, that depends,” Mr. Kaye pointed out, “on how amazing your designs are.”
“My birthday is Valentine’s Day,” Cordy revealed proudly. “My granny says it’s because I’m so lovable.”
Mickey raised her hand. “What are the guidelines for the dress?”
“You will have to ask Miss Cordelia that,” Mr. Kaye replied. “Cordy, they’re all yours.”
“I want a fancy dress,” the child rattled off. “With bows and pearl buttons! Oh, and balloons!”
Gabriel raised an eyebrow. “You want balloons on the dress—­or attached to it?”
Cordelia waved her hand dismissively. “I like pink and purple and red and yellow and orange and blue. I like twirly ballerinas. Oh! And the Easter Bunny!”
Mickey scratched her head. This was a tall order to fill! “You mean these are your favorite things you want at your party? Or things you want us to think about when designing your dress?”
“Rainbows! I love rainbows and spaghetti!”
“Do you all think you have enough information?” Mr. Kaye asked the class. “I do believe Cordelia has lunch at the Plaza Hotel with her granny shortly.”
“You better do a good job!” she said, leaving them with a stern warning. “Or else!”
“I second that,” Mr. Kaye said. “You have one week to complete your challenge. Good luck—­you’ll need it.”

See how it all began in Fashion Academy! 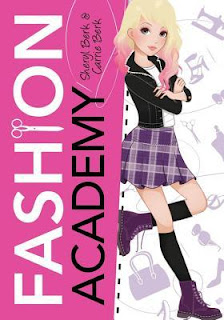 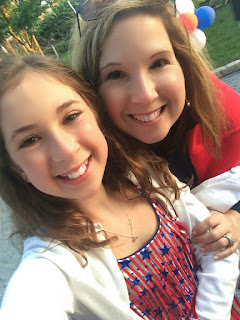 Sheryl Berk has written about fashion for more than 20 years, first as a contributor to InStyle magazine, and later as the founding editor in chief of Life & Style Weekly. She has written dozens of books with celebrities including Britney Spears, Jenna Ushkowitz, Whitney Port, and Zendaya—and the #1New York Times bestseller (turned movie) Soul Surfer with Bethany Hamilton.

Her daughter, Carrie Berk, is a renowned cupcake connoisseur and blogger with over 105,000 followers at the tender age of 12! Carrie is a fountain of fabulous ideas for book series—she came up with Fashion Academy in fifth grade. Carrie learned to sew from her grandma “Gaga” and has outfitted many an American Girl doll in original fashions. The Berks also write the deliciously popular series The Cupcake Club that was recently made into an Off-Broadway musical, Peace, Love and Cupcakes at Vital Theater in New York City.