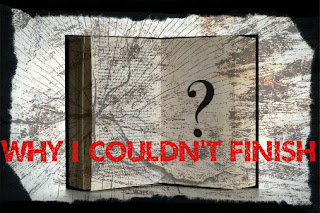 We all have that one book we couldn't finish. And I hate not finishing a book but sometimes.....you just have to.
So this is going to be a new feature on the blog. I don't have any special day for it or if I'll be doing it every week but yea, hope you enjoy! :)

Now, also in the end, I may go back to these books....just very far far into the future.

So the first lucky book I'll be presenting to you is.... 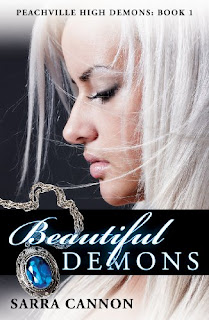 
Harper Madison isn't like other girls. She has extraordinary powers, but her inability to control them has gotten her kicked from so many foster homes she's lost count. Shadowford Home is her last chance, and she hopes Peachville High will be the fresh start she needs. But when evidence ties her to the gruesome murder of a Demons cheerleader, Harper discovers this small town has a big secret.

Just too many cliches in this book starting from the very beginning. Plus, there was just too many similar themes going on in this book that reminded me a lot of a favorite book of mine, Down A Dark Hall by Lois Duncan. And that one was published in 1974.

Yes, the plot lines are different but that just couldn't hold me enough to keep myself reading. I just got too annoyed and I have better reads to get to. Luckily for me, this was a Kindle book and only cost 99 cents, though sucky for me a couple weeks after I bought it it became free. Yay, awesome right! Still is too, so if you want to try it out, here's the link.

Now to the similarities, shall we-

First: In the beginning we get a little background while she's traveling the roads, heading to her new home. In, Down a Dark Hall, the main character is traveling but the only thing that's different is that she's going to an elite school over the summer. Now, this one may seem small, but come on!

Second: When they finally pull up to the house it's described as an historical looking haunted Manson with a long drive way. Her words was that it looked "Evil" everything right there was exactly the same. -_- 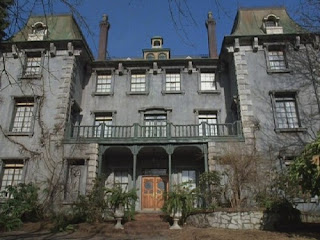 Third: The roommates, four girls exact. Okay maybe small but the way they walked down the stairs to be introduced to the new girl was the same. Does that happen in real life cause I know that's not what happens to me and my family. We're all spread around the house and if my mom is giving her friend a tour of the place for the first time, that's when she'll introduce us to her friend from work.

Four: The bedrooms were described the same

Fifth: I'm pretty sure all four girls have a certain power

Seventh: The main girl hears a scream but when she runs to her bedroom door the door is locked from the outside.

Overall, I just felt like I was reading the same book. Plus, again, to many cliches. She gets the eye of the hottest guy at school. She becomes enemies with his girlfriend that's also like the head cheerleader, oh my god! Haha, I don't know. I'm probably wrong but I just got irritated the more I continued to read.

So, there you go. Those are my reasons why I couldn't make myself to finish reading it. Again, sometime in the very far far future I may get to it......maybe. That's like a BIG if. Haha

So, if any of my readers have read this, can you tell me if it gets any better? Or if you agree I would love to hear what you have to say. :)