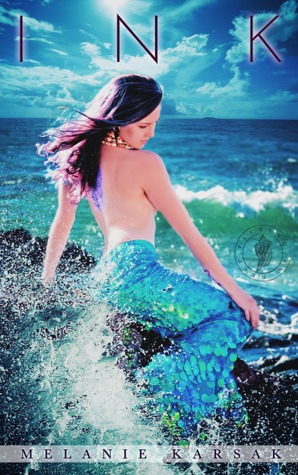 Ink: A Mermaid Romance by Melanie Karsak
Publication Date: June 2nd, 2015
Genre: Adult Paranormal Romance
Goodreads
~Summary~
A mermaid princess destined to wed a handsome king…
It sounds like a fairy tale, but the reality is far murkier.
Ink, Princess of the Florida Atlantic mers, is slated to wed the ancient enemy of her tribe, the King of the Gulfs. After years of war that led to countless mer deaths, as well as the genocide of aquatic shapeshifters and the freshwater mers of Florida, Ink’s marriage will bring lasting peace.
Or so it seems.
Mere hours before she’s supposed to leave the ocean for her customary year as a drywalker, Ink meets Hal, an alligator shifter who warns her that a storm is brewing. There is malicious intent behind Ink’s marriage—and worse, meeting Hal has also caused a storm to rage in Ink’s heart. Nevertheless, loyal to her tribe, Ink will put aside her feelings and journey to Miami to marry the decadent King Manx.
Ink soon learns that her only hope of surviving the crashing force swelling around her is to tap into a power deep inside—a forbidden power that might destroy them all.
Amazon / Barnes 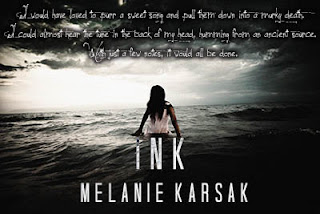 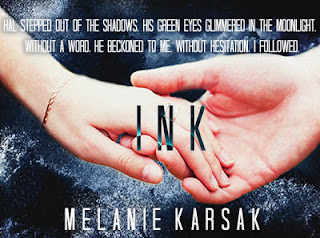 Melanie Karsak is the author of the Amazon best-selling steampunk series The Airship Racing Chronicles (Chasing the Star Garden and Chasing the Green Fairy) and the award-winning horror/dark fantasy Harvesting Series. She grew up in rural northwestern Pennsylvania and earned a Master's degree in English from Gannon University. A steampunk connoisseur, white elephant collector, and zombie whisperer, the author currently lives in Florida with her husband and two children. She is an Instructor of English at Eastern Florida State College.
Website / Facebook / Goodreads / Twitter
~Giveaway~
﻿
a Rafflecopter giveaway
Thanks for stopping by!