Introducing Book Three in the Oracle of Delphi series, 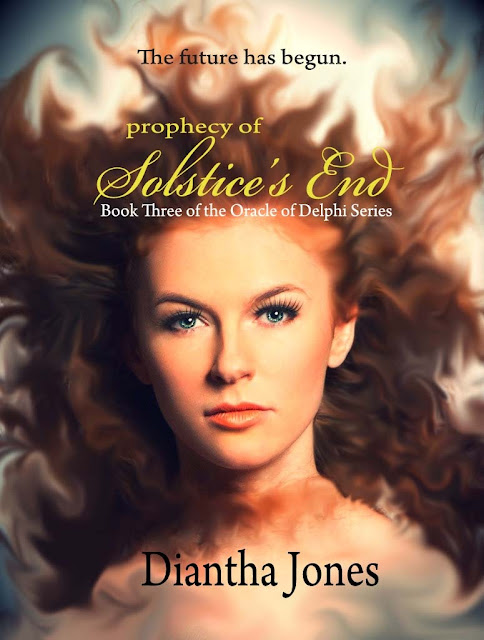 Summer Solstice is here. Let the games begin. Nothing but lies (some of them her own) and deceit have brought Chloe to Olympus for the Solstice Olympic Games. As the Oracle and the special guest of the King of Myth, Chloe becomes immersed in a life of unfathomable luxury, taunting history, and overwhelming excitement. Though scheming and untrustworthy, the gods remain on their best behavior as the tension and anticipation builds around the outcome of the Quest of the Twelve Labors, the deadliest competition of the Games. All seems well on the celestial front...until athletes start turning up dead and a philosopher missing for months returns with a most terrifying story...
But that’s not all.


As Strafford confronts his troubled past and more is learned about the Great Unknown Prophecy, Chloe grows close to another, setting off a chain of events that will bring her face-to-face with a truth that will rock both of her worlds to their core.


And it’ll all happen before Solstice’s end..

in eBook and paperback!
Amazon  |  Barnes&Noble  |  Goodreads
Other books in the Oracle of Delphi series... 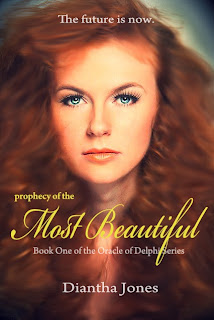 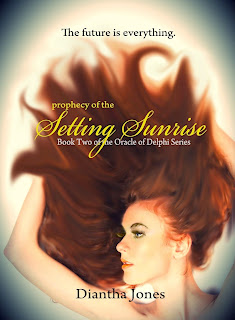 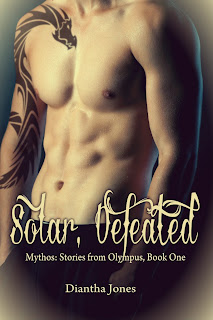 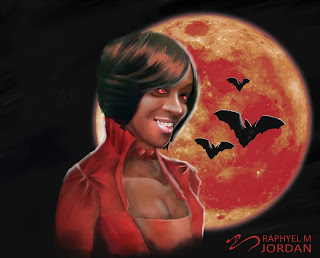 Diantha Jones was born the day thousands of turkeys sacrificed their lives to fill millions of American bellies on November 22 which also happened to be Thanksgiving Day (Her mother says she owes her a turkey). She is a Journalism graduate who wants to be a career novelist (of books, not Facebook posts). When not writing or working, she is reading on her Nook, being hypnotized by Netflix or on a mission to procure french fries.

The Oracle of Delphi fantasy series is her first series. She is also the author of Mythos: Stories from Olympus, a companion series, and there is another fantasy trilogy in the works. She also writes (new) adult fantasy/paranormal romance under the name A. Star. Invasion (An Alien Romance) is her first title released under this name. Future releases under A. Star include, the Love & Steampunk series, the Purr, Inc. stories, and more.
Connect with Diantha Jones
Follow @DianthaJones
Website  |  Facebook  |  Goodreads  |  Amazon

Prophecy of the Author's Genius Contest: Solve the prophecy and WIN!


Click the banner below for the schedule of the month long tour!