Books for Nothing (55) Beneath Scarlet Valley & Bait 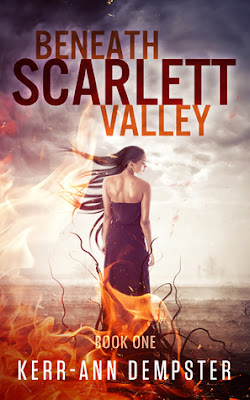 Cassidy Daniels has had enough.She hates being a Furor. First, there is the hellish rage that storms through her veins, then there is the gnawing guilt and the nightmare. All she wants is the escape that Death promises. Unfortunately, her sister wants Immortality and she needs Cassidy's help to get it. When they arrive in Scarlett Valley to find the Source of Immortality, Cassidy's heart and head become tangled up with the locals. But there are pretenders everywhere, with dark pasts and even darker plans. 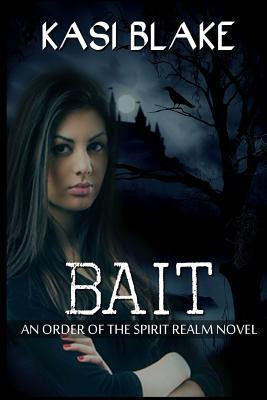 After sixteen years on the run, Bay-Lee joins her emotionally distant father at his New Zealand school. On her first night there, he dumps her on the doorstep and walks away. Big surprise. Minutes later, a bag is thrown over her head, and she’s kidnapped for Orientation. The hunter in charge calls her Bait. According to him, that’s all she’s good for, to be used to draw out monsters for experienced hunters to kill. Before Bay-Lee can move up to the rank of Hunter, she will have to prove herself, battle wraiths, a reaper in disguise, and a stampeding border monster. With the addition of her classes, she’s going to be way too busy for a social life. Falling in love is not on the agenda. Then, she meets Nick Gallos. With the intimidating rank of Warrior, Nick is gorgeous, arrogant, and just plain rude to her. It’s obvious from their first meeting that Nick is hiding a dark past overflowing with secrets, and her father is right smack in the middle of it. Nick seems to be using her to get even with her father, and she won’t tolerate that. What a jerk. So, why can’t she stop thinking about him?