Books for Nothing (56) Dark Siren & Falling 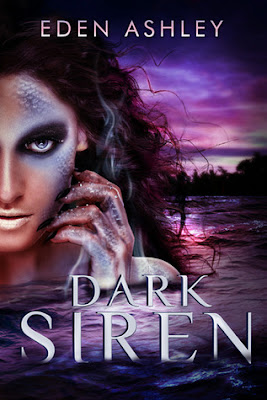 To survive, their bond must be unbreakable.
When the mysterious and passionate Rhane rescues Kali from an attacker in the theater parking lot, they form an immediate, smoldering connection. But Kali doesn't remember Rhane or anything from their past. As far as Kali knows, she's just a seventeen-year-old kid coping with an insatiable hunger for the “spark” or energy of others, feeding on classmates to survive.
A unique artifact—one that may hold the key to returning Kali’s memories—is uncovered by the archaeology firm where she works part-time, sending Kali and Rhane on a dangerous journey that leads them to the Forbidden City, into the unforgiving Gobi, and into the ruins of Rhane’s ancient homeland. As they fight for survival, Kali begins to discover who she really is and the true power she possesses.
But Rhane still harbors a secret that could destroy Kali…unless old enemies kill her first. 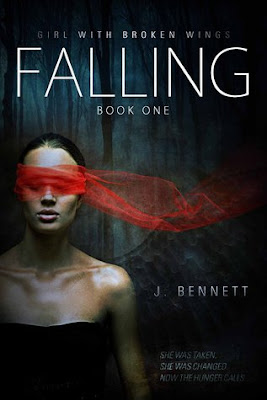 FALLING is a gripping paranormal adventure with a quirky, resilient heroine!
Maya knew something was wrong... The stranger’s glowing hands were a big tipoff.
When the stranger murders Maya’s boyfriend with a single touch and injects the college sophomore with a DNA-altering serum, Maya prays for a savior. Instead, she gets a double helping of knight-in-not-so-shining-armor when two young men claiming to be her half-brothers pull off a belated rescue.
Now Maya is swiftly transforming into an “angel”, one of the scientifically enhanced, energy-sucking creatures her brothers have spent their whole lives trying to destroy. Maya’s senses sharpen, her body becomes strong and agile, and she develops the ability to visually see the emotions of those around her as colorful auras…beautiful auras…tempting auras.
Struggling to control the murderous appetite that fuels her new abilities, this reluctant protagonist must find a way to accept her new condition and learn to trust her angel-hunting brothers as she joins them in their fight against the powerful and destructive creatures.
On the up side, at least Maya’s eldest brother has stopped trying to kill her!
FALLING takes all the foul-mouthed, attitude-driven humor of the BLACK DAGGER BROTHERHOOD series and combines it with the action-packed, love/hate family dynamics of the CW show SUPERNATURAL.
Get ready to fall hard for FALLING, the first novel in J Bennett’s new adult paranormal series, GIRL WITH BROKEN WINGS.
Warning: This book contains violence, sexual content, and strong language