Will she discover the identity of the maniac behind the gruesome beheadings? 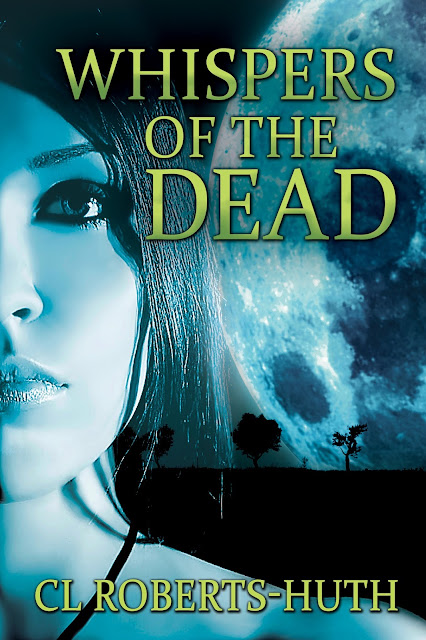 Murder was never something Zoë Delante enjoyed, but solving the cases…. She does that rather well, and has the track record to prove it. Yet when she’s called in on a new case with the Baltimore PD as their go-to clairvoyant, she’s unprepared for the heinous nature of the crimes.

The hunt for the murderer unfolds, dropping Zoë right in the middle of a power struggle between a nightmare of a coven, and a serial killer leaving bodies in ceremonial circles in the rural parts of Baltimore’s city limits.

Will she discover the identity of the maniac behind the gruesome beheadings, or will she lose someone close to her first? A race against celestial bodies and the trail of earthbound body parts keeps our intrepid clairvoyant running right until the very end. 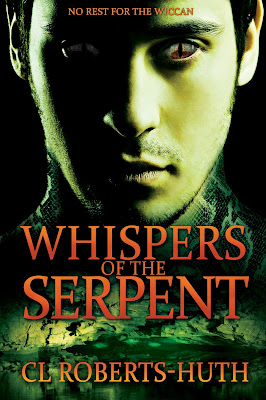 No rest for the Wiccan.

One year has passed since Zoë Delante’s last big case, and everyone’s favorite Wiccan has managed to carve a normal-ish life for herself and her boyfriends, Jacob and Daniel. Then she gets the call that someone has discarded dead babies like empty soda cans off I-295 in the Baltimore/D.C. area, leaving strange scales all over the crime scenes. Another serial killer?

Zoë dives into the case when her one-year-old niece comes up missing, and she discovers that the guy running the Church of Holy Light knows magick and lies about it. Is he the one behind the mind control? Did he send the guys to drop magick all over her sister’s house?

And what the hell is up with her magick?

The visions are getting stronger, and weirder, and Zoë can’t remember the last time she slept. No matter. She has bad guys to catch and innocents to save. She’ll sleep when she’s dead….

…Or when the killer is. 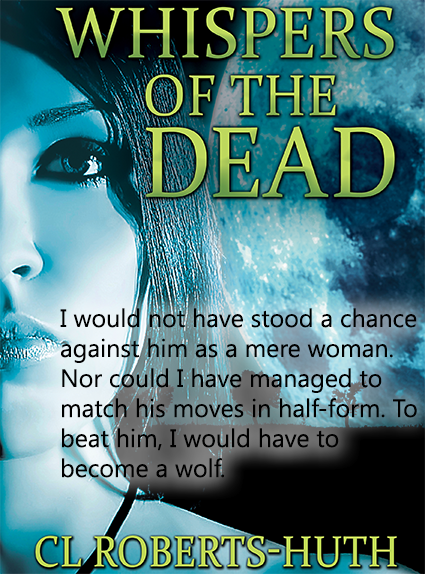 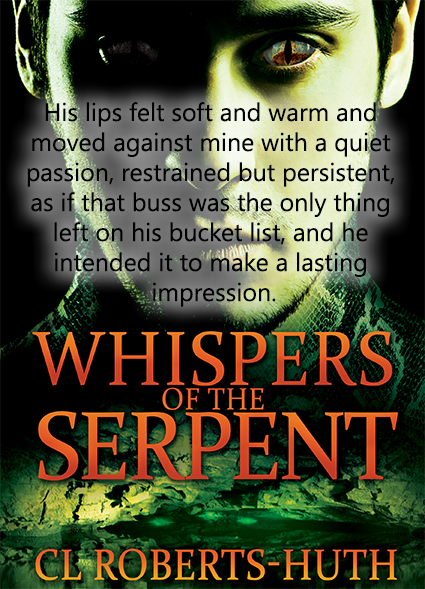 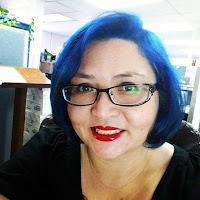 Born in 1975, I’m the product of star-crossed lovers who took separate paths shortly after my arrival. Now a three-time mother, twice married woman, and eclectic person, I reside in the sunny biosphere that is Sierra Vista, Arizona, with my wonderful partner in crime, Peter, and three brilliant geeklings: Michael, Cami and Desmond. Oh, and a mop… er… Shih Tzu named Sir Lancelot the Brave.

Writing came to me naturally, and the dark clouds of childhood and adolescent angst gave birth to a myriad of story threads that reflected my inner struggle to find a place in this world. I haven’t quite discovered it yet, but I’ve fallen in love with the journey and all the stories unfolding in front of me. I’m a lover of many genres and a writer of a small handful, and rather content with that lot.