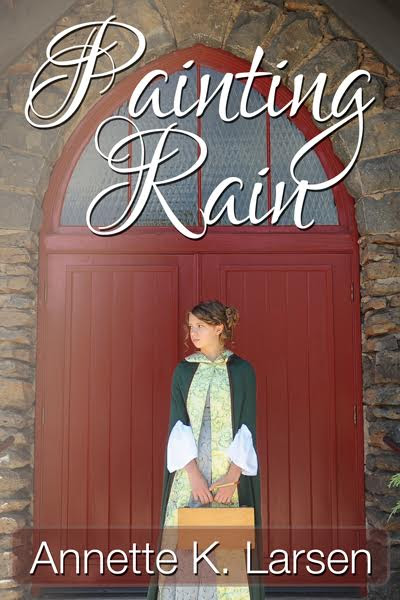 
How do you heal your heart after tragedy leaves you broken? When the person you loved didn’t deserve it and they can’t earn your forgiveness because they’re already dead? How do you move on, and heal, and love?
If you’re Princess Lorraina, you paint.
A year ago Lorraina watched Tobias die, and she still doesn't know how she's supposed to heal—or forgive. How can she when she’s still running away? In an attempt to reinvent herself, she steps outside her comfortable life as princess and seeks the tutelage of a master painter—a man who is not at all impressed by her pedigree, and demands not just talent, but emotional honesty.
Struggling to learn what’s being taught, she finds herself drawn to someone who not only knows her secrets, but who she once considered far below her notice. Now she is compelled to seek him out despite knowing their relationship would be forbidden if discovered. Staying away from him doesn’t seem possible when discovering him may be the key to healing her heart and rediscovering herself. 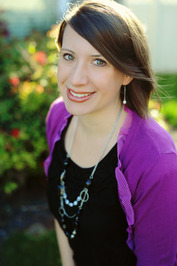 I was born in Utah, part of a crazy, fun family of nine. I grew up in Flagstaff, AZ and St. Louis, MO before striking out on my own college adventure in Virginia. I decided to try my hand at writing novels after I was married and living in Idaho. I write clean romance because it’s my favorite genre, but often difficult to find.

I have Charlotte Bronte to thank for the courage to write novels. After being bombarded with assigned reading about women who justified abandoning either their families or their principles in the name of love, I had the great fortune of reading Jane Eyre. And that was it: finally a heroine who understood that being moral and making the right choice was hard, and sometimes it hurt, but it was still worth it. After rereading it several years later, I realized that if I wanted more books to exist with the kinds of heroines I admired, then I might as well write a few myself. My books are about women who face hard choices, who face pain and rejection and often have to sacrifice what they want for what is right. The consequences are often difficult or unpleasant, but it the end, doing what’s right will always be worth it.

I believe there is no substitute for good writing or good chocolate. Fortunately, one often leads to the other.