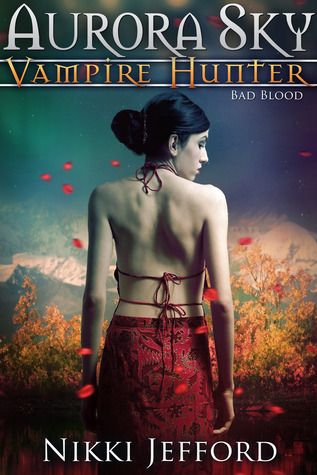 Aurora returns from boot camp to a new assignment, an unwelcome roommate, and the increasingly amorous attentions of a certain vampire hunter.

College is starting, and so is Aurora’s undercover work at a network of swanky parties known as “Tastings” for high rolling vampires who like their blood laced with fine wine. But Aurora’s not the only one on the prowl. An underground investigation is under way to find out who killed one of Anchorage’s most prominent vampires… and Aurora is a prime suspect. 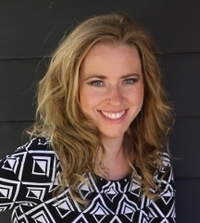 When she's not reading, writing, working, or out on a nature walk, she's out riding her Suzuki DRZ400SM.
Website / Goodreads / Facebook / Twitter
Thanks for stopping by!