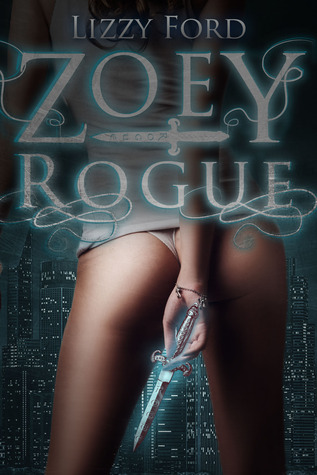 He only needs three nights to make her his …

With more heart than sense, fearless, beautiful Zoey has saved countless college-aged women from horrifying deaths at the hands of supernatural sadists. She may be a mere half-succubus in a society that views half-breeds with derision, but she still retains the highest rescue rate of any Hunter in the Sucubatti society.

As the calm, disciplined leader of the Incubatti Enforcers, Declan is the polar opposite of Zoey – and the sworn enemy of her society. Forced to rescue her one night, Declan realizes two things: he doesn’t need someone as wild and independent as Zoey in his life – and he can’t live without her.

In this world, there’s only one incubus for every sucubatti and Zoey and Declan are stuck with each other. They’re just as likely to kill each other as they are to yield to each other’s sex magic.

She has authority issues and drinks too much. He is the irresistibly sexy incubus pre-ordained to tame her. Neither can fight their intense attraction, and yet trusting each other is out of the question.

What happens when their worlds crash down around them?

~About The Author~
Lizzy Ford is the author of over seventeen novels written for young adult and adult paranormal romance readers, to include the internationally bestselling Rhyn Trilogy, Witchling Trilogy and the War of Gods series. Considered a freak of nature by her peers for the ability to write and release a commercial quality novel in under a month, Lizzy has focused on keeping her readers happy by producing brilliant, gritty romances that remind people why true love is a trial worth enduring.

Lizzy’s books can be found on every major ereader library, to include: Amazon, Barnes and Noble, iBooks, Kobo, Sony and Smashwords. She lives in southern Arizona with her husband, three dogs and a cat.

*Book Spotlights are mainly dedicated to books I have received for review but have yet to get to*
﻿
Posted by Ashley at 7:00 AM