Books for Nothing (37) Flight & Edgewood 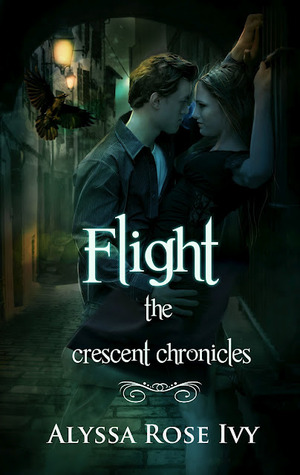 ~Summary~
Sometimes you just have to take flight.A summer in New Orleans is exactly what Allie needs before starting college. Accepting her dad’s invitation to work at his hotel offers an escape from her ex-boyfriend and the chance to spend the summer with her best friend. Meeting a guy is the last thing on her mind—until she sees Levi.Unable to resist the infuriating yet alluring Levi, Allie finds herself at the center of a supernatural society and forced to decide between following the path she has always trusted or saving a city that might just save her. 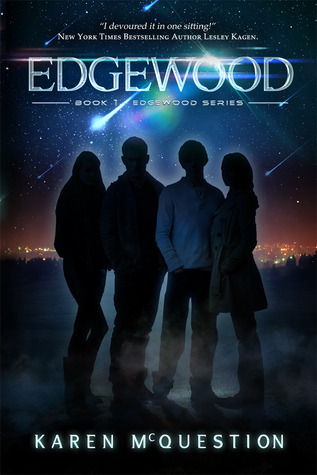 From bestselling author Karen McQuestion—a brand new, spellbinding novel.The night Russ Becker witnesses a strange astronomical event, his world changes forever. Before long Russ discovers he's developed incredible superpowers, and he’s not the only one. Three other young people—beautiful Mallory, arrogant Jameson, and mysterious Nadia—have had the same experience and all of them now have powers of their own. Mallory can control peoples’ minds, Jameson moves objects with his thoughts, and Nadia has empathic abilities.At first the four relish their newfound gifts, but things become serious when they learn they are being hunted by an organization that wants them for its own nefarious purposes. When Russ’s family is threatened, he’s forced into action. What transpires will change all of them in ways they never imagined.