New dates for the Imperfection by Phaedra Seabolt tour!

I'm organizing a Two Week Reviews Only Tour for Imperfection by Phaedra Seabolt. It'll run between December 9th through December 23rd. Review copies will be available in ebook format.


Anyone can sign up! Bloggers and Authors, you also do not need to be a Tour Host for this Company to sign up! If you sign up, no matter what, I'll make sure there'll be room for you as there is no limit on the number of blogs! The only thing that matters is that we get at least 10 more blogs to sign up!

Along with reviewing this Novella you can also interview the author for the blog tour! So, what are you waiting for! Come join the fun! 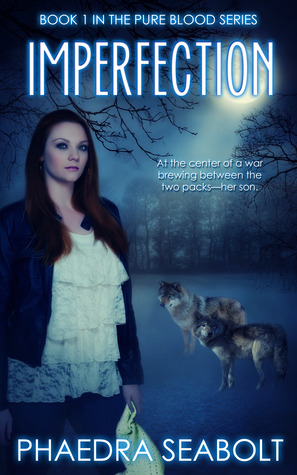 Imperfection by Phaedra Seabolt
Publication Date: July 23rd 2013
Genre: Urban Fantasy
Pages: 146
Goodreads
~Blurb~
Meara Falk always followed her parents' rules, until one night in March when the temptation to let loose changed her life forever. Nine months later, disowned and with a baby on her hip, she discovers werewolves are real after being on the wrong end of one’s teeth and claws.

When her first change is upon her, werewolves attack her home, stealing her son and driving her out of her home. Now she’s looking for the man who kidnapped her baby and turned her life upside down.

A war is brewing between the two packs with Meara’s son being in the center. Will she be able to get her son back before losing everyone she cares about? 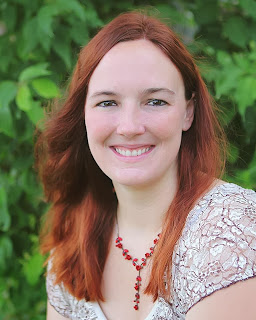 Phaedra Seabolt is the youngest of four and the only girl. She spent her childhood trying to be the best she could be at everything she did which drove her to attend college long enough to attain her master’s degree. Now she is a stay at home mom and happily married.
Author Links:
The Partial Schedule:
~December 9~
Book Marks The Spot
~December 10~
Wicca Witch 4 Book Blog
~December 11~
~December 12~
~December 13~
~December 14~
~December 15~
Stalked! Reviews by Melissa
~December 16~
~December 17~
~December 18~
Pink Fluffy Hearts: Diary of a Coffee Addict
~December 19~
Feed Your Fiction Addiction
~December 20~
The YA Book Fever
~December 21~
~December 22~
~December 23~

Thanks for stopping by!
﻿