Books for Nothing (6) Shuttered Affections & Playing with Her Heart

Books for Nothing is where I’ll be updating you guys on Kindle reads.
I tons of weekly and sometimes I’m too lazy to let you guys know about the tons of books I get on I am a Book Hoarder, so I decided to create this! That way you guys can enjoy the awesomeness too as who doesn’t love the word free! 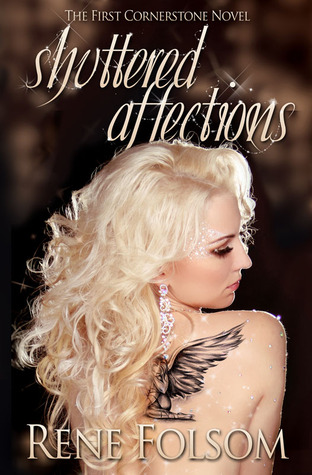 Shuttered Affections (Cornerstone #1) by Rene Folsom
Publication Date: October 15th 2013
Genre: New Adult Contemporary Romance
Goodreads
~Summary~
Juliana Petersen's troubled past haunts her at every turn. The crippling memories of an abusive relationship, and the lack of support from her family, lead her to flee her old life and begin anew.

After settling into a quaint college town, Juliana finally feels at peace, content to stay under the radar and keep things simple.

Until Aiden Stone, her new photography professor, crashes into her life, blurring the line between love and lust. As their torrid affair reaches untold heights, Juliana struggles to keep her shuttered emotions, and growing affections, from throwing her into a relationship she isn't prepared for.

With her newfound romance blinding her from the looming shadows of her past, her nightmares become reality, and she is forced to discover her true strength within.

Warning: This novel contains sexual situations and is meant for adult readers ages 18 and up.
Amazon / BN / Kobo 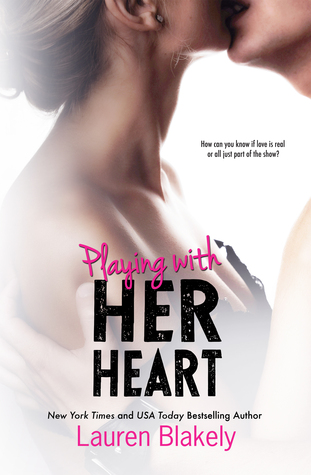 Playing with Her Heart (Caught Up in Love #4) by Lauren Blakely
Publication Date: August 19th 2013
Series: Standalone Series
Goodreads
~Summary~
From the NYT & USA Today Bestselling romance author of the wildly popular Seductive Nights series, comes a sizzling and addictive story of a woman with a broken past and the man who can't fight his attraction to her...Twenty-three year old rising theater star Jill McCormick has built a life out of pretending. Pretending she's happy, pretending she's not haunted by the dark secret that shattered her world six years ago. But then she comes face to face with her new director - sexy, sophisticated, possessive, all-alpha Davis Milo. He tries to resist the actress he's cast, but the attraction between them is too powerful, and soon their private rehearsals spiral into new, forbidden territory. The passionate connection, the intense chemistry is undeniable, and it hits them anywhere, and everywhere - in the theater, on the piano, in the limo, in the restaurant...But the tragedy in Jill's past stands between them. Davis has walls too, so they can either face their fears together, or risk the deepest love and greatest passion either has ever felt... (love story, contemporary romance, alpha heroes, beach reads, sexy romance, falling in love)


**PLAYING WITH HER HEART is part of the New York Times & USA Today Bestselling CAUGHT UP IN LOVE series. Each book can be read as a standalone, though you will likely enjoy the other books in the series.**

CAUGHT UP IN LOVE SERIES: