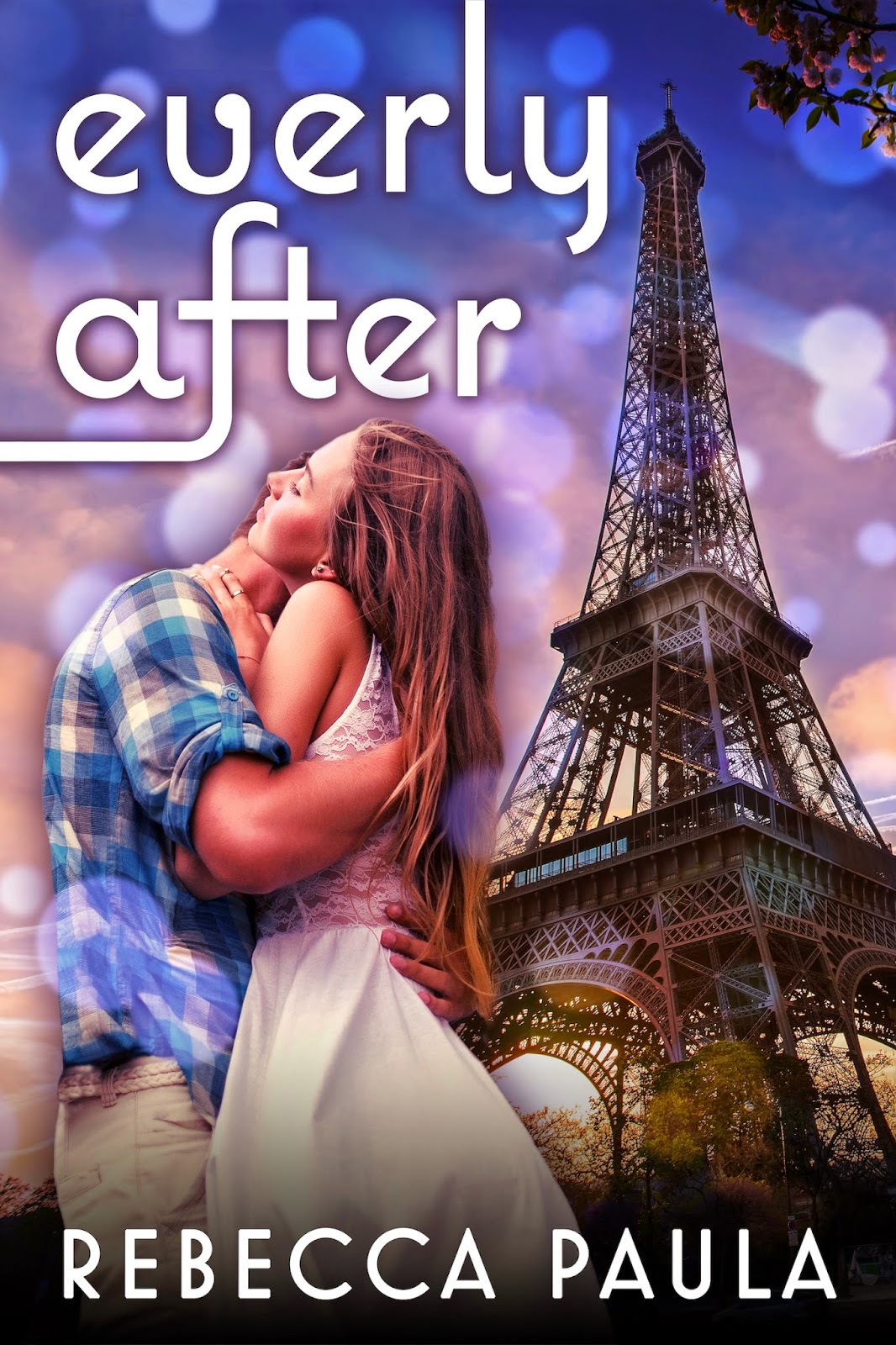 Everly After by Rebecca Paula
Publication Date: October 21, 2014
Genre: New Adult Romance
Goodreads
~Summary~
All truths burn bright and clear. I’m still waiting in the dark.Everly Monteith has traded her life of glitter, parties, and self-destruction for waiting tables in busy a Parisian café after college graduation. She’s put the tragedy that sent her across the Atlantic behind her—until her toxic ex shows up and sends her reeling once more. Her delicate grip on a future begins slipping away, before a smug British war correspondent crashes her party and refuses to let her live hiding behind oversized sunglasses. But falling for Beckett means letting down her guard, something that might pull them both into the dark.

There are beautiful lies in this world, and it takes me being chased through a hallway at a rave to decide this girl is one of them. But even the most beautiful lies aren’t worth chasing.

Twenty-five year-old Beckett Reid is forced into sabbatical after he’s kidnapped while on assignment in Afghanistan. Back in Paris and struggling with PTSD, he locks himself away to work on a novel while recovering and save his budding journalism career. But when he meets an enigmatic American heiress, his plans of laying low are quickly forgotten. He craves the energy and danger of war zones and realizes Everly is the perfect replacement, even if she does leave glitter on everything he owns. Reckless and wild, she runs through life making more mistakes than anyone he’s met, but Beckett is determined to fight for her, even if he must face the messy truth that to do so means fighting for himself first.

*This New Adult romance is recommended for readers 18+ due to mature content.*
Pre-order
Amazon / BN
~About The Author~ 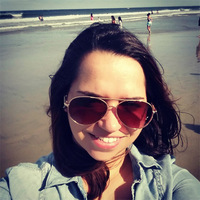 It began with a boy who survived a plane crash in the wilderness.

I discovered my love of writing during a fifth grade writing assignment for Hatchet. After that, I knew I wanted to be a writer.

I am a member of Romance Writers of America (RWA), as well as the New Hampshire chapter (NHRWA) and the New England chapter (NECRWA). I contribute regularly to the Modern Belles of History blog, a site dedicated to writing, reading, and researching 20th century women’s historical fiction.

When I’m not writing, I’m most likely reading or daydreaming about my next travel adventure. I live in New Hampshire with my husband and our cat, Bella.
Goodreads / Website / Newsletter
~Giveaway~﻿
a Rafflecopter giveaway
Thanks for stopping by!