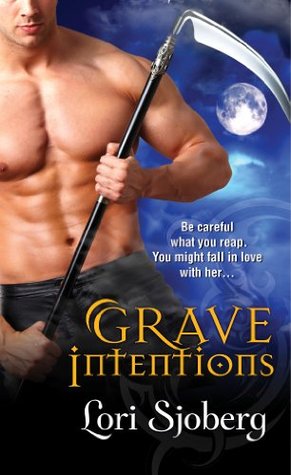 He’s handsome, reliable, and punctual—the perfect gentleman when you want him to be. But this dream man is Death’s best agent—and now he’s got more than his soul to lose…One act of mercy before dying was all it took to turn soldier David Anderson into a reaper—an immortal who guides souls-of-untimely-death into the afterlife. But the closer he gets to atoning for his mortal sin and finally escaping merciless Fate, the more he feels his own humanity slipping away for good. Until he encounters Sarah Griffith. This skeptical scientist can’t be influenced by his powers—even though she has an unsuspected talent for sensing the dead. And her honesty and irreverent sense of humor reignite his reason for living—and a passion he can’t afford to feel. Now Fate has summoned David to make a devastating last harvest. And he’ll break every hellishly-strict netherworld rule to save Sarah...and gamble on a choice even an immortal can’t win. 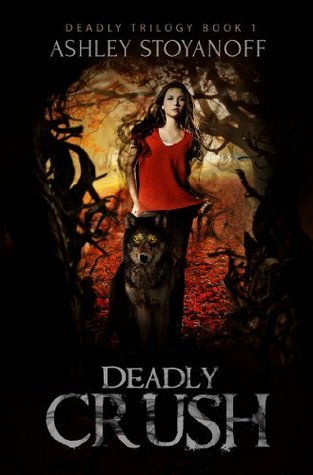 Jade Shaw has spent the last two years avoiding the pack. But when Aidan Collins moves to town, avoiding the dogs doesn’t seem possible. The pack wants him just as much as she does.

Determined to keep him out of the pack’s grasp, Jade does everything she can to gain his attention. Little does she know, Aidan is in deeper with the pack than she could have imagined, and competing for his attention is a deadly game, one she may not want to win.