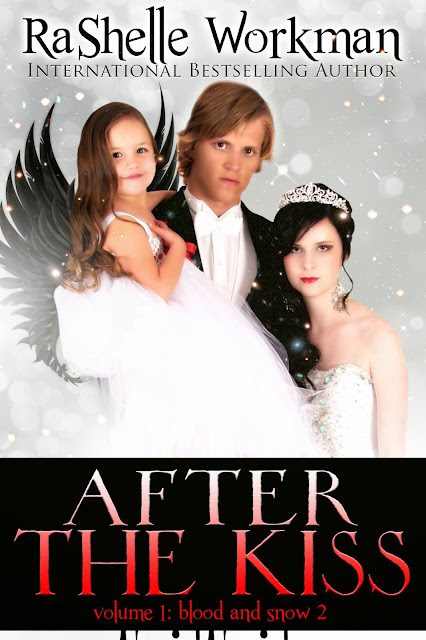 Over the course of season 2 in the Blood and Snow series, Snow will unravel the truth about her absentee father, the stepmother who never cared and the treacherous Hunter.

And the little vampire, Jasmine.

Blood and Snow: The Complete Set
~About The Author~ 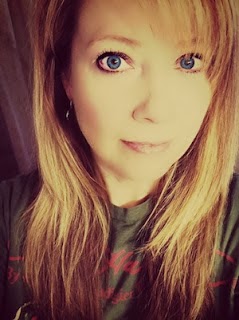 RaShelle Workman is the bestselling author of the Dead Roses series ("Sleeping Roses" is being translated into Turkish, and will be available in print wherever Turkish books are sold in 2014), the Immortal Essence series, and the Blood and Snow series. She's sold over two hundred thousand copies of her novels worldwide in the past year, including Japan, Canada, and Europe. You can find RaShelle all over the web, but the best place to start is on her blog: www.rashelleworkman.com.