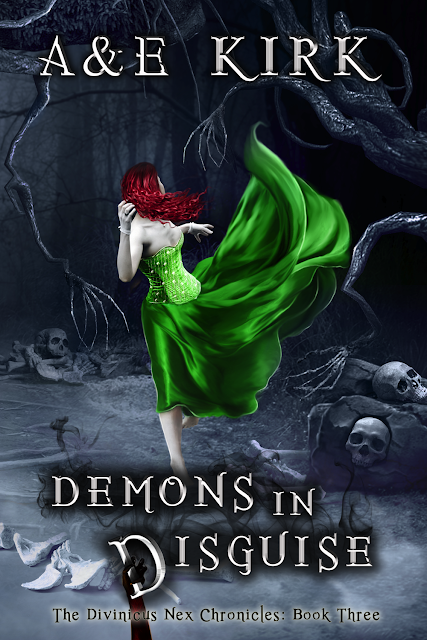 Survival. Time to make it their problem.

With dead bodies piling up on this side of the Waiting World and the Mandatum closing in, Aurora is so over being prey. So the hunted becomes the hunter. Targeting the dangerous traitor who wants her dead catapults Aurora out of Gossamer Falls and way past her comfort zone.

But the master of deception won’t go down easy, armed with a diabolical plan and a legion of evil to take down anyone who gets in their way…including the Hex Boys. Aurora and her six Hexy Knights dive into the belly of the Mandatum beast and wade through murky moral waters where trusting the wrong people is the only way to make things right.

What could possibly go wrong?

From the #1 Best Selling Divinicus Nex Chronicles, Aurora and fan-favorite hotties The Hex Boys are back with more mystery, non-stop action, romance and laugh-out-loud humor that makes this hit series irresistible. Come along for the ride where… 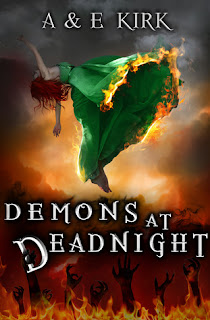 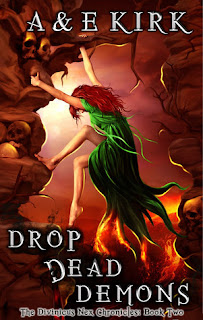 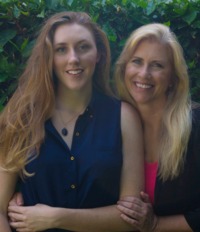 We're Alyssa and Eileen, the Best Selling Mother/Daughter writing duo of YA Paranormal Romantic Thrillers, and authors of the Amazon Best Selling series, THE DIVINICUS NEX CHRONICLES. Book 1, DEMONS AT DEADNIGHT and book 2, DROP DEAD DEMONS have topped the Amazon charts with DROP DEAD DEMONS debuting as a #1 BEST SELLER! Book three is coming late 2015!We write about dangerous demons, hot Hex Boys, and one clever girl who must survive them all!We also love to read, watch TV and movies, and eat - not necessarily in that order - and also connect with our fans. Come visit, we'd love to hear from you!