Books for Nothing (53) First World & Snowbound 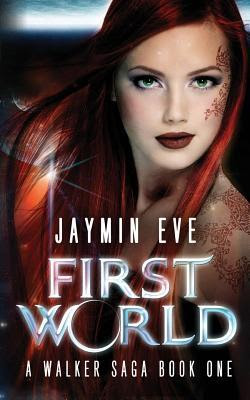 A paranormal romance series.
An epic journey.
If the Seventine are released, will anyone survive?
Abigail Swish might not love her life, living in gang-ridden New York in 2035 and training to fight and survive with Compound 23. But she is grateful for a few things, especially her no-filter-between-brain-and-mouth best friend Lucy and her escape each night into a dream world far different from her own.
In fact, sometimes she lives for the fleeting moments she spends at night with the man who fuels every romantic fantasy she’s ever had. But each morning reality returns. She could just cry. But she won’t of course; tears don’t change a damn thing.
Then without any warning, a month before her eighteenth birthday, everything does change. A guardian finds her. He explains, in a strangely familiar accent, that she was stashed on Earth for safekeeping and has been lost to her family ever since. And it is time to return home. To the First World; a land of unimagined beauty.
Abigail and Lucy find themselves escaping New York, ending up on another planet and traversing through an unforgiving wilderness. Yeah, because that sort of thing just happens every day. Luckily an unexpected saviour arrives; the man from her dream-world. Brace is six-and-a-half feet of gorgeous perfectness, wrapped in an arrogance like no other. Unable to trust his assistance, and unsure which of her instincts to follow - kiss him or punch him in the mouth - Abigail eventually accepts his help to find her family.
And what a family. Enter Josian, her father; larger than life and apparently not even human. He is Walker, a planet-less race revered as gods, causing mischief and mayhem through-out this star-system. Unfortunately, there is no time for a cosy reunion, since no one explained that by returning to First World her half-Walker genetics would act as a catalyst setting forth a chain of events which could spell disaster for not only her existence but that of all worlds.
First World is book one in the Walker Saga, a seven-book paranormal fantasy series.
Spurn - A Walker Saga Book Two release date set for September 2013. 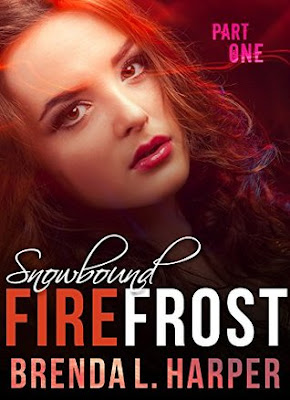 Sophie wouldn't call herself the prettiest or most popular girl at brand new Dublin High, but she does have a wickedly sharp tongue and a remarkable talent with paints and canvas.
Never too far from her sketchpad, she can’t seem to resist trying to capture the enchanting beauty of a new boy at her school – but thinks she’ll surely perish from embarrassment when he catches her in the act. To her surprise, he is impressed with her skill, and even ends up coming over to sit for her.
With such a perfect muse, Sophie’s artistic skills develop rapidly, and with such a handsome and charming young man interested in her, it seems like she’ll be more than prepared for both the art gallery opening and the Homecoming dance!
But, while her own life skips along, interrupted only by a terrible recurring stomach flu, her town is undergoing some mysterious changes. Snow in a Texas September is unheard of, a terrible fire takes out the end of her block, and there’s something whispering in the shadows…
Her friends warn her away from her captivating new love interest, saying he is dark, cold, dangerous – but his touch is too electric to pull away, even when it’s clear that he is not what he seems...perhaps not even human.